21 December
In recent weeks some individuals of Great Grey Shrike of "homeyeri" form were recorded. This is mostly due to greater interest, but further attention to this species is necessary. fot by A.Zbyryt 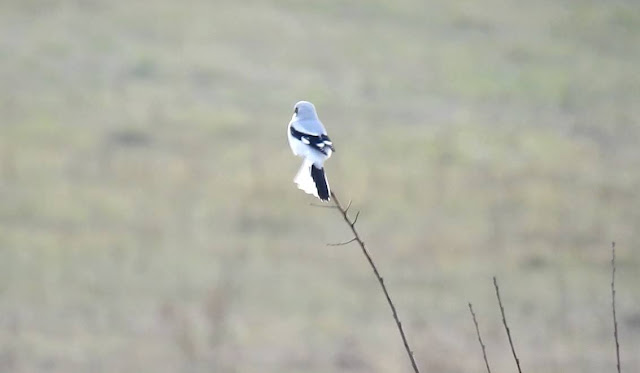 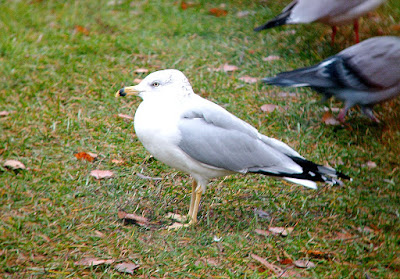 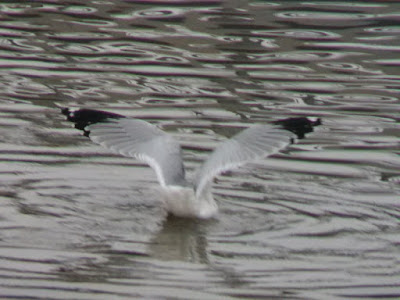 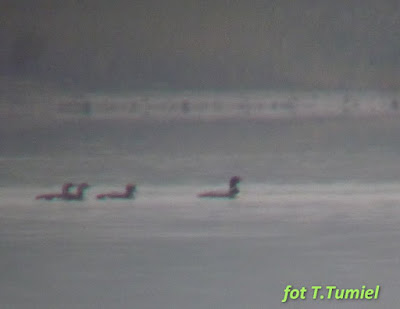 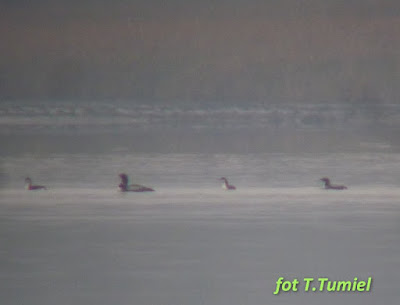 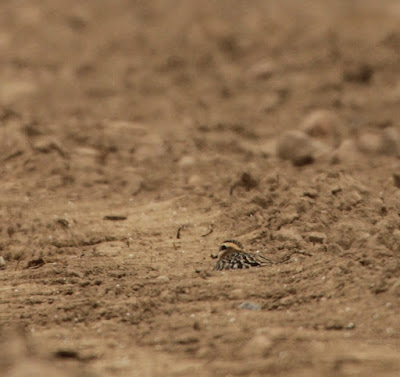 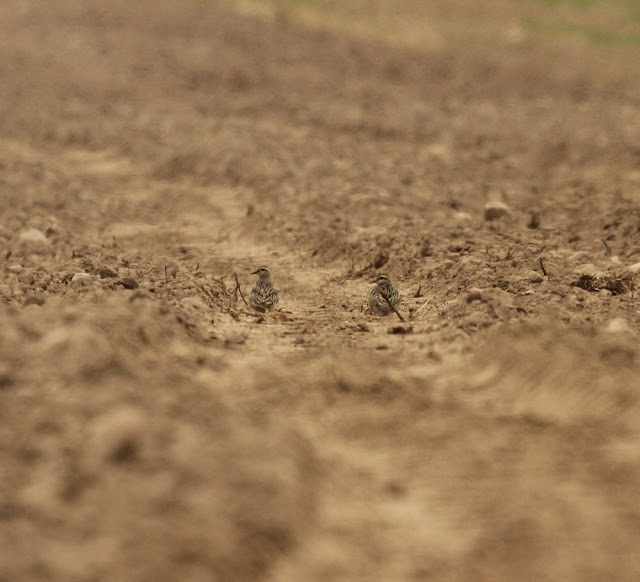 1 September
Influx of Red-footed Falcon in progress. Flocks of 10-15 birds near Grodek, Targonie, Tykocin. Still VERY dry with no rain since July 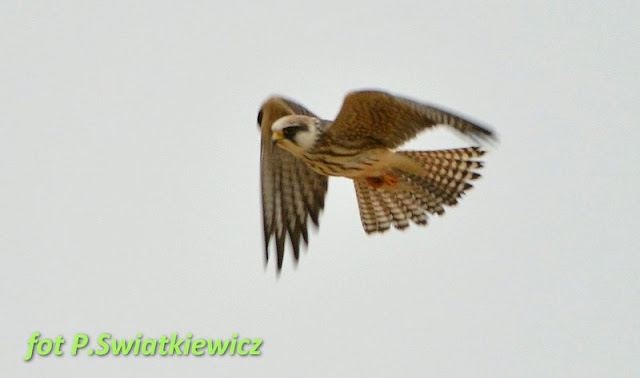 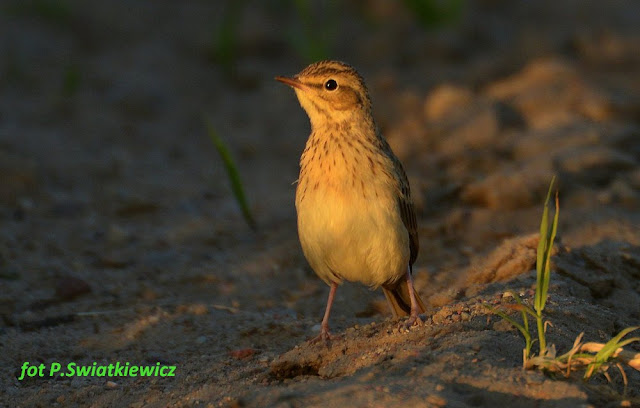 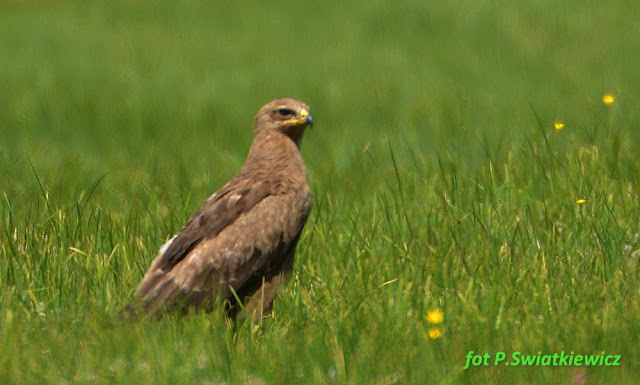 24th June
Pair of breeding Little Owls visited in Lomza. Birds have a nest in a busy neighbourhood with many kids. 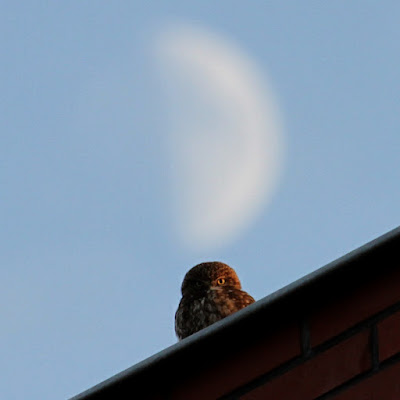 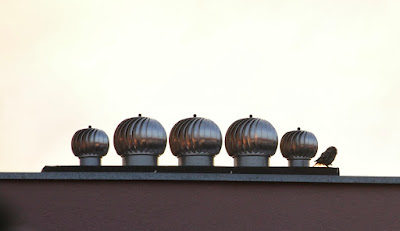 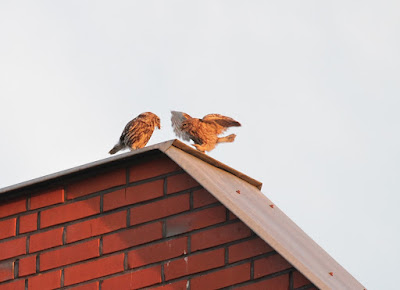 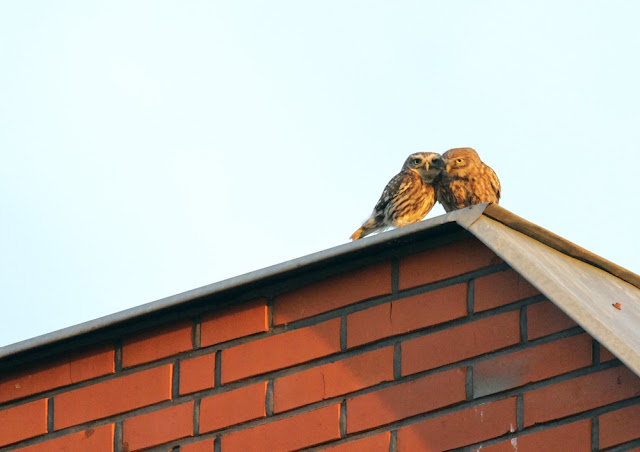 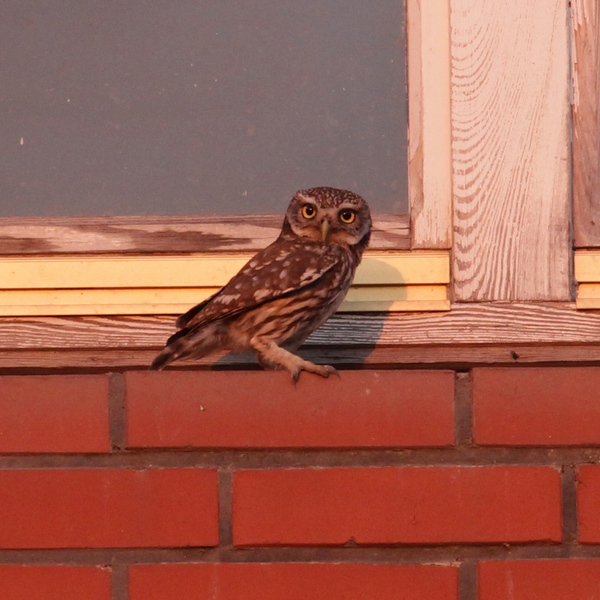 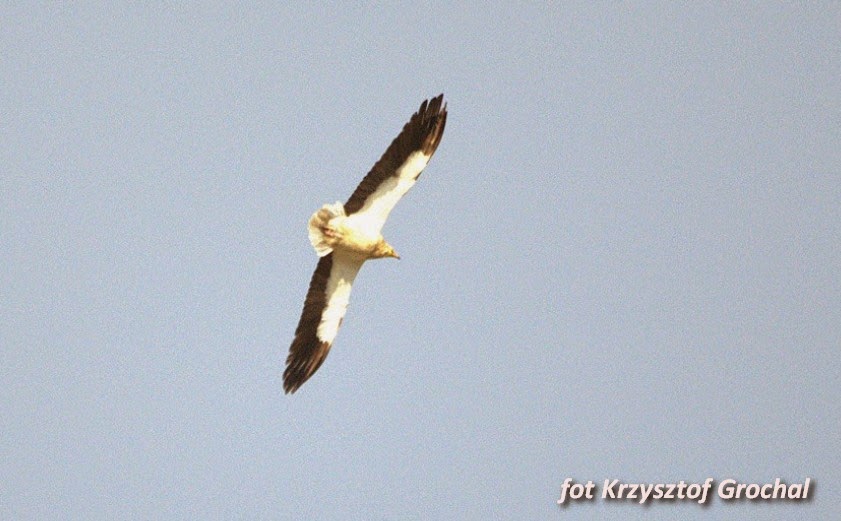 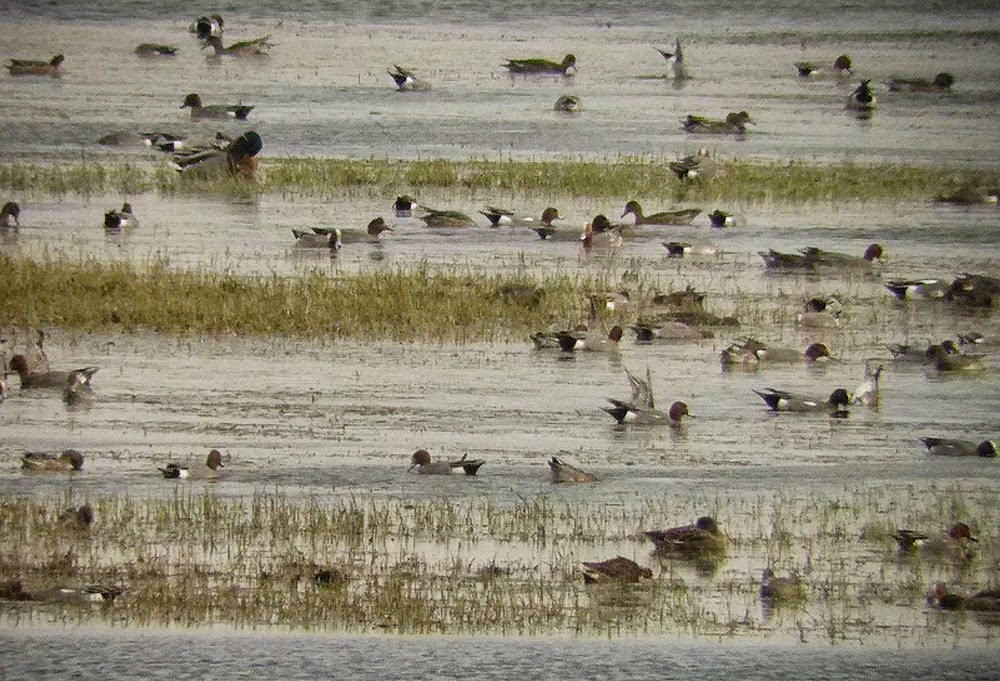 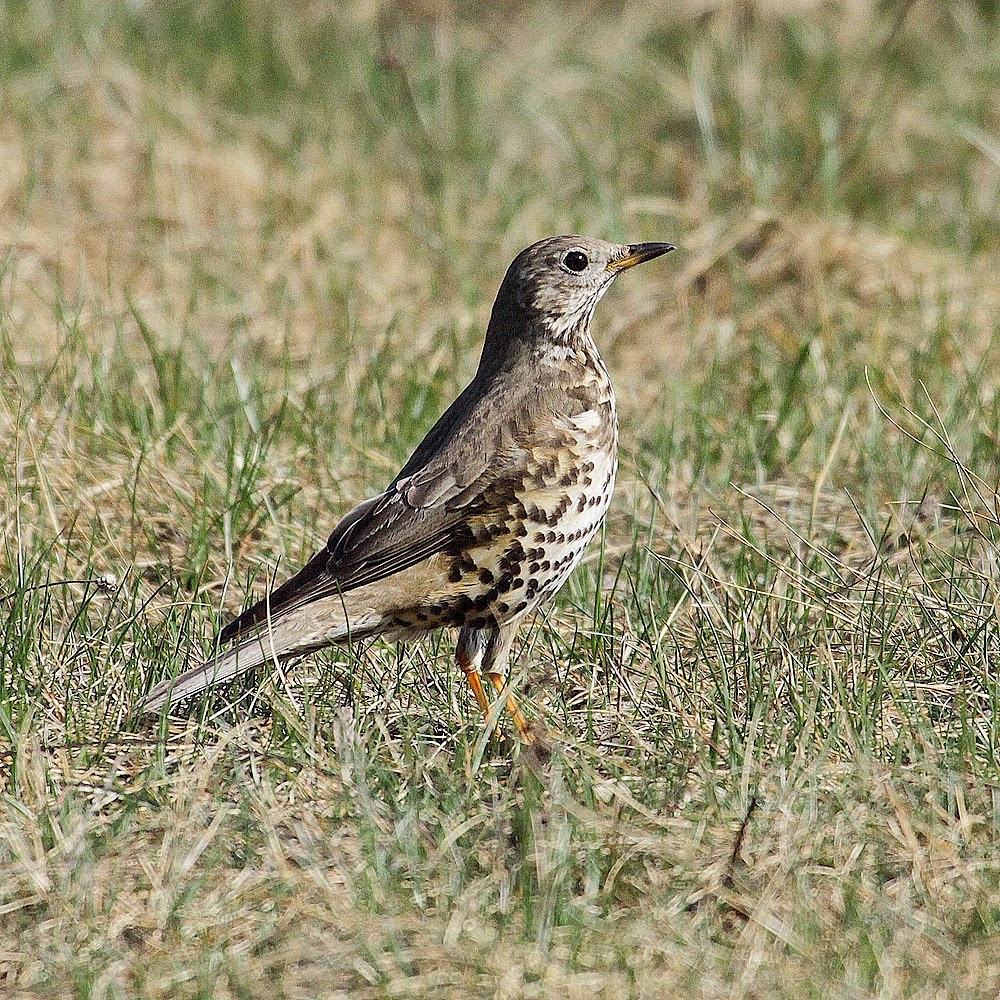 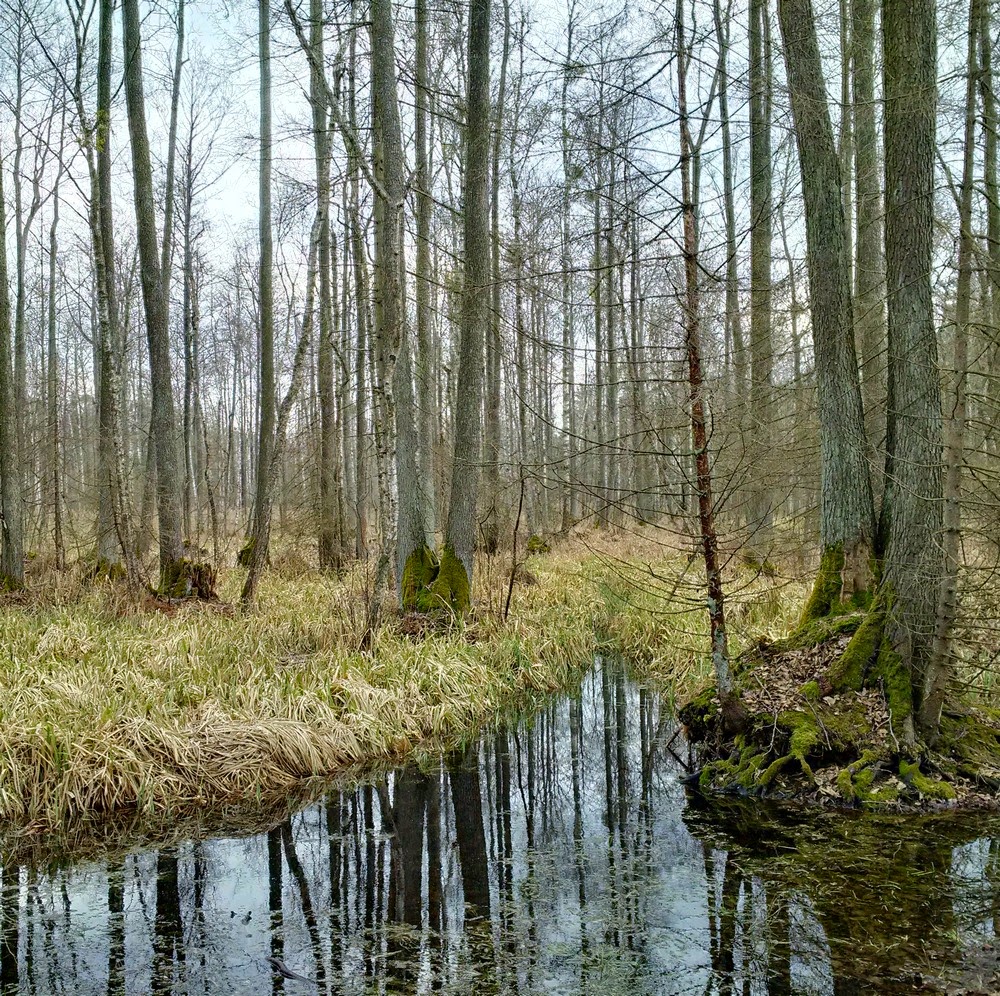 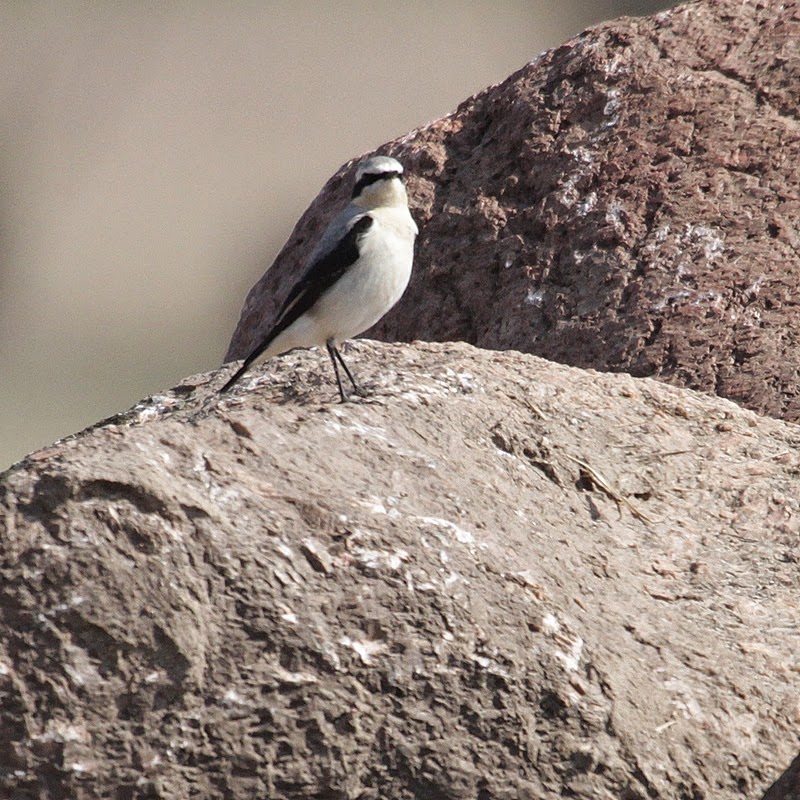 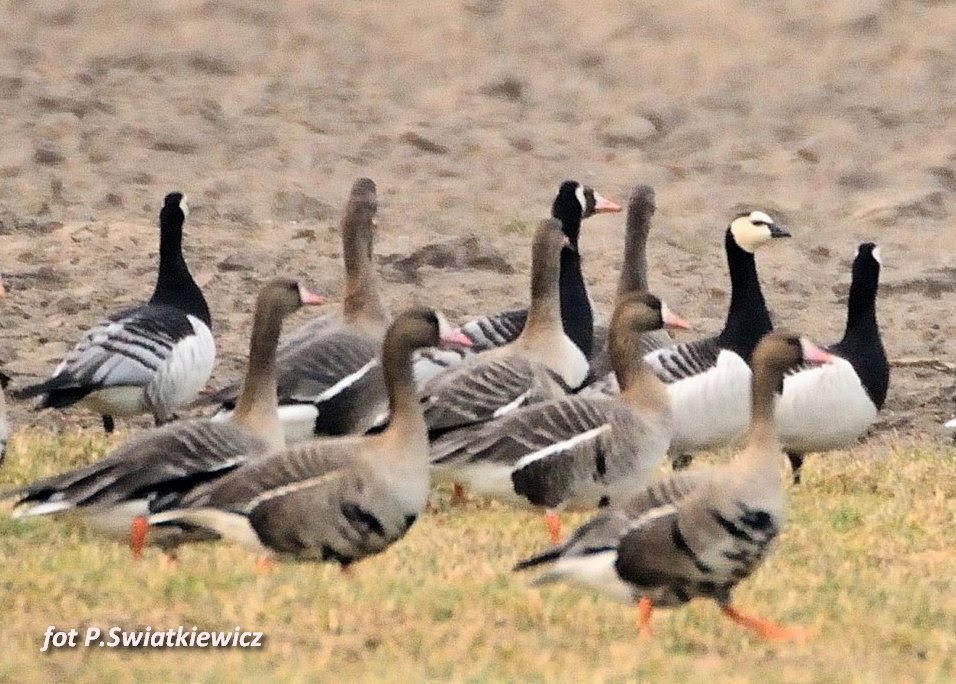 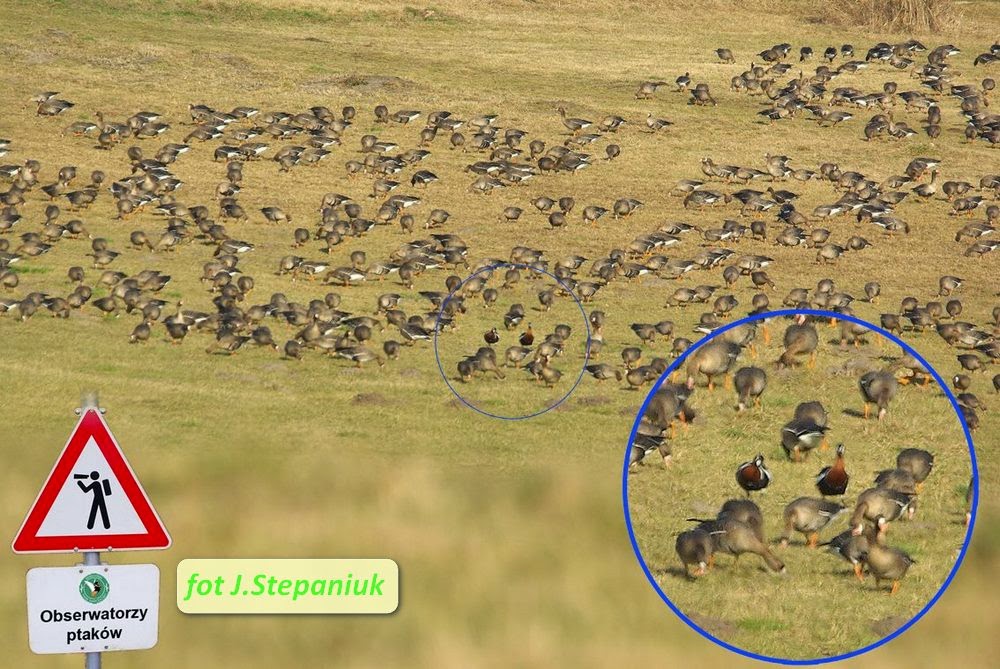 8 March
Peak of Geese migration in Biebrza Valley though water level very low. We didnt have snow this winter so spring floodings very poor.
Tengmalms Owls and Eagle Owls active. Small ones in Knyszynska Forest, big one at Siemianowka Lake and Biebrza near Laskowiec

3 February
First record of Pygmy Owl in the woods in Bialystok town borders. There are nice woodlands surrounding the town from S and N suitable also for the Pygmy Owl