Hawk Owl (Surnia ulula) visiting NE Poland again. This time bird staying near Siemianowka Reservoir at Leonowicze village. It was first discovered on 3 Fab by A.Sacharewicz and since visited by numerous birders. The Owl hunts early morning and the disappears for a day to come back in the evening. It is 5th record in NE Poland if Im correct. 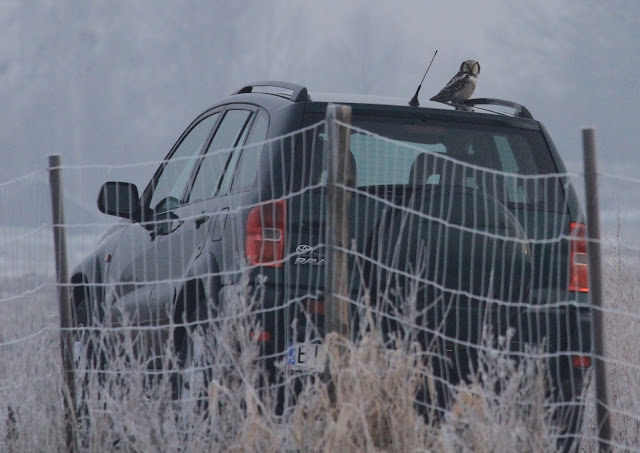 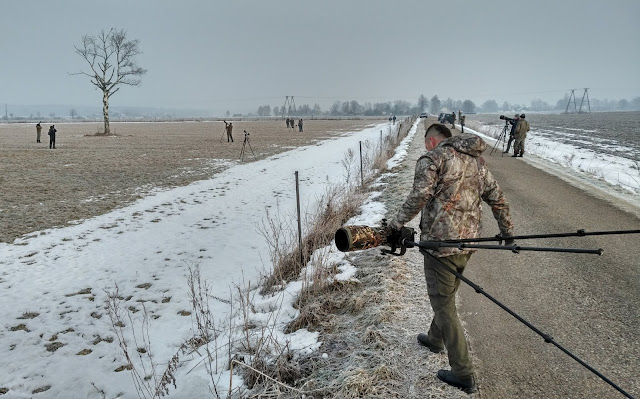 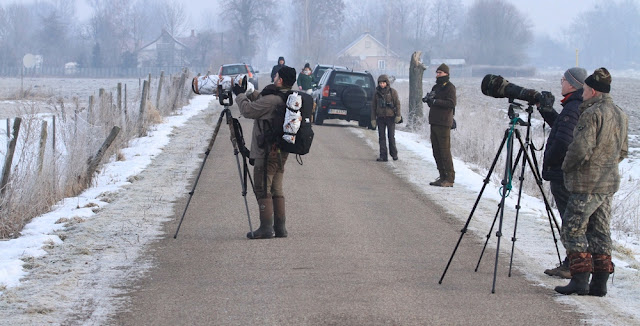 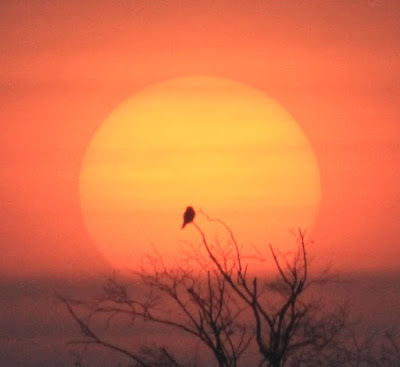 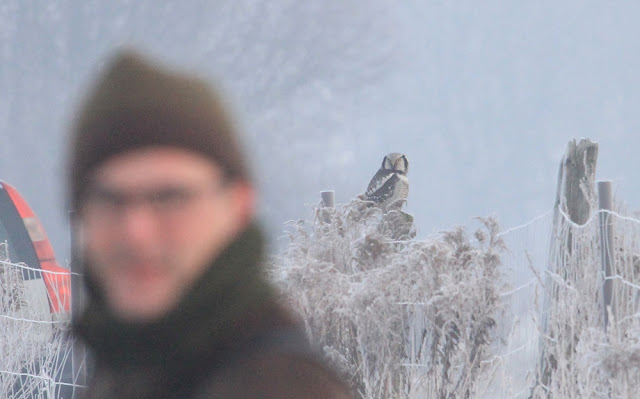 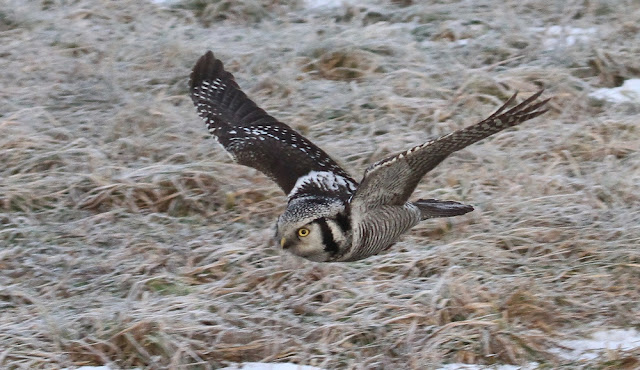 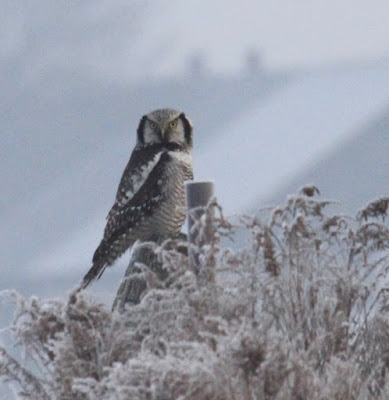 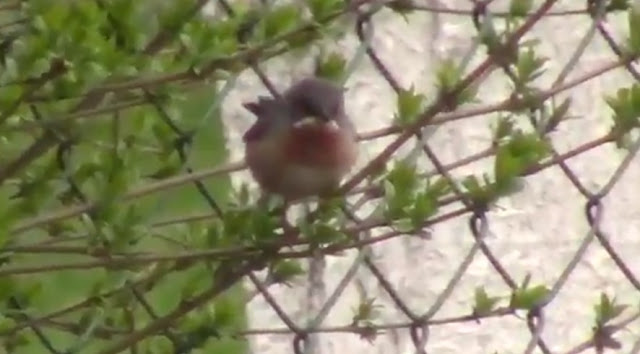 3 April
Pair of Ferruginous Ducks at Dojlidy fish ponds - rare visitor here. Birds were observed quite close with some hints of possible breeding. 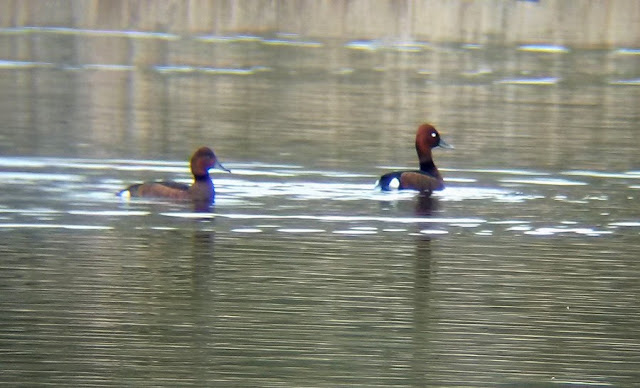 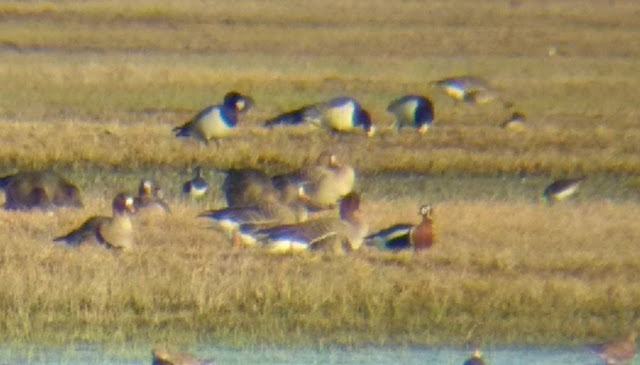 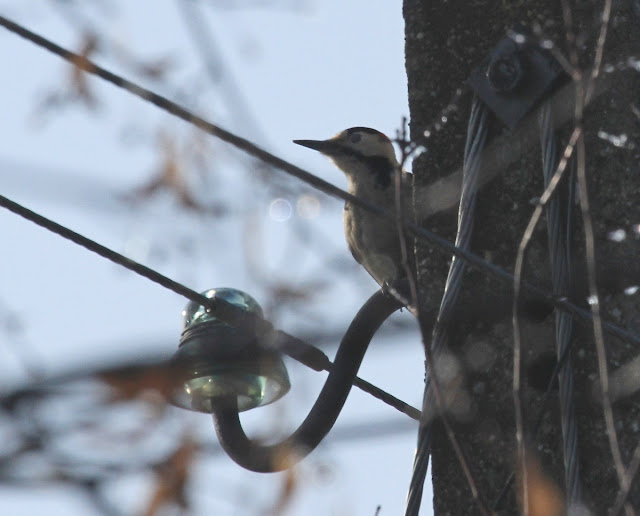 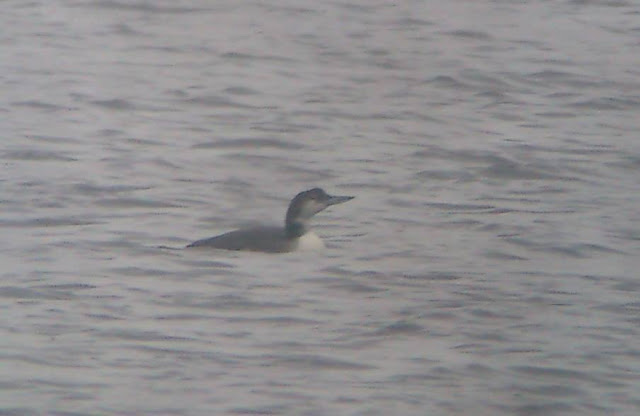 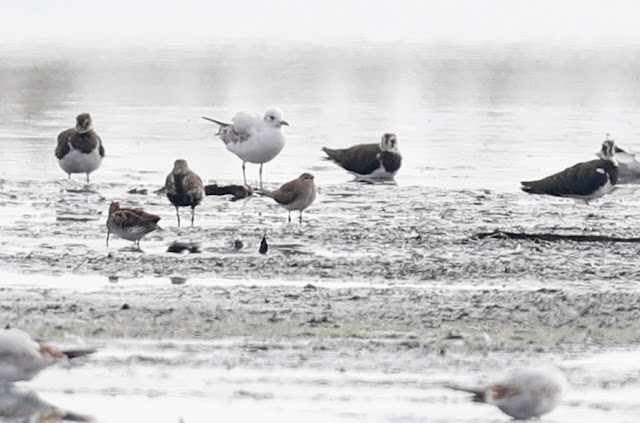 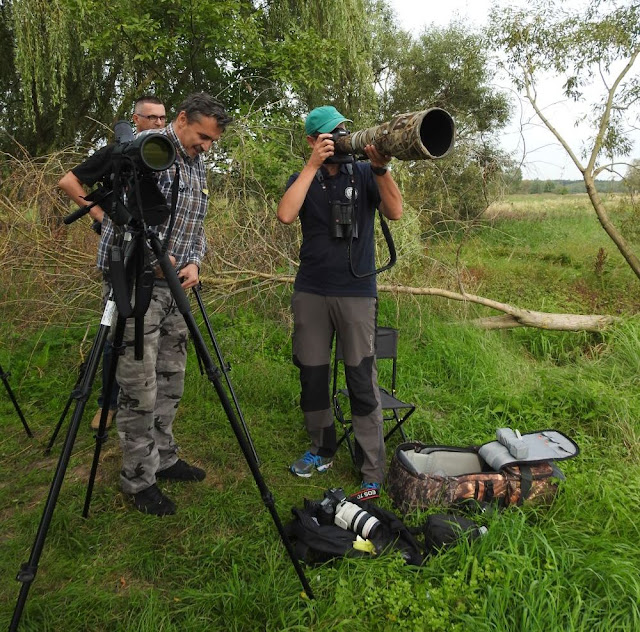 21 May
Nesthole of White-backed Woodpecker in Knyszynska Forest near Surazkowo. Late breeding.
Two Little Bitterns in Bialystok at Octowa Street 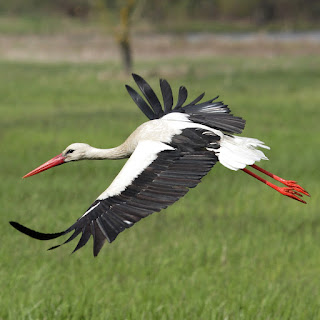 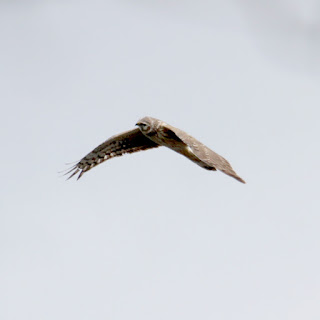 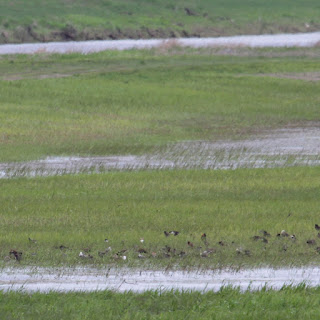 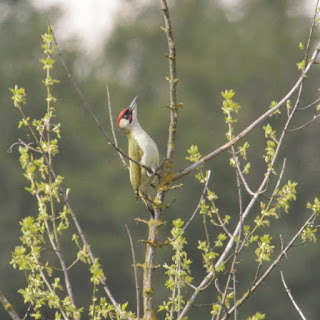 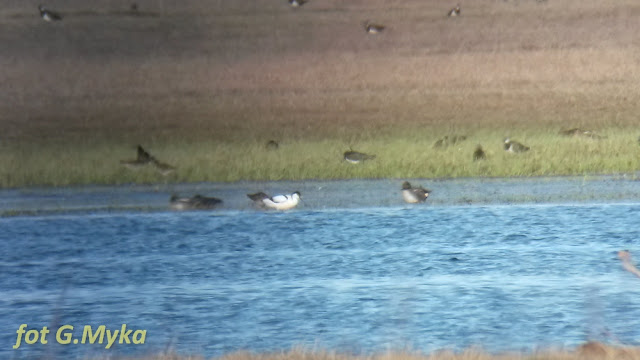 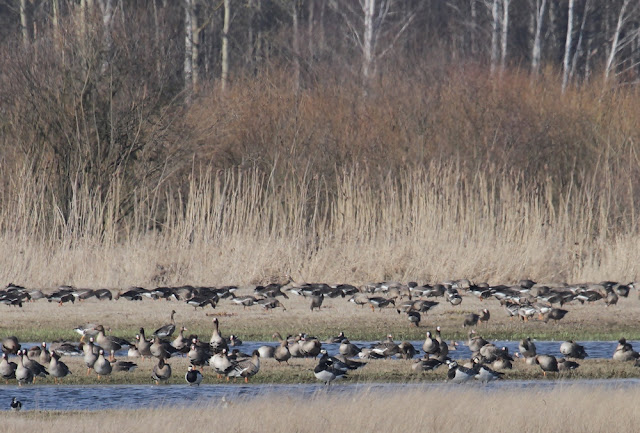 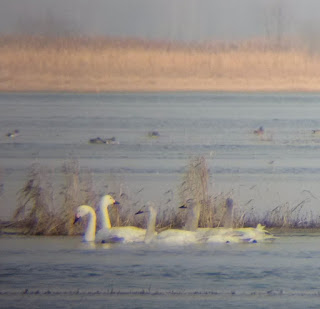 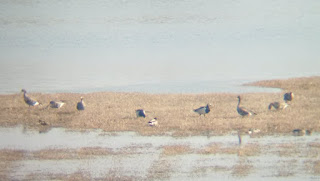 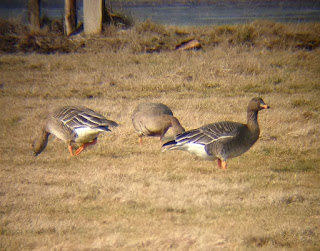 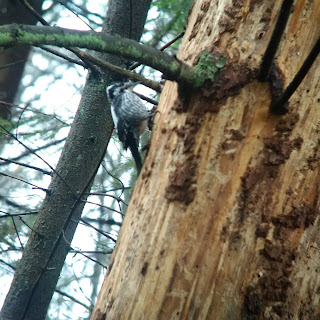 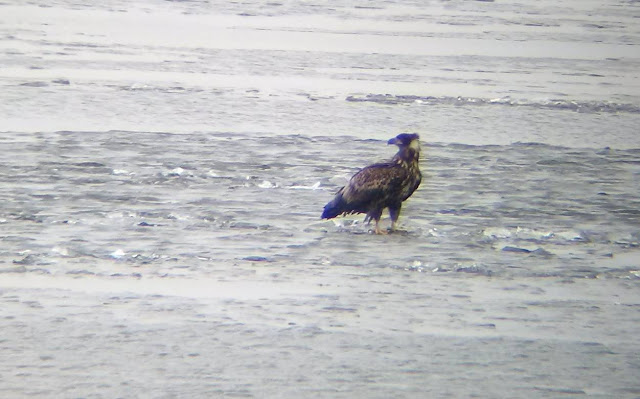 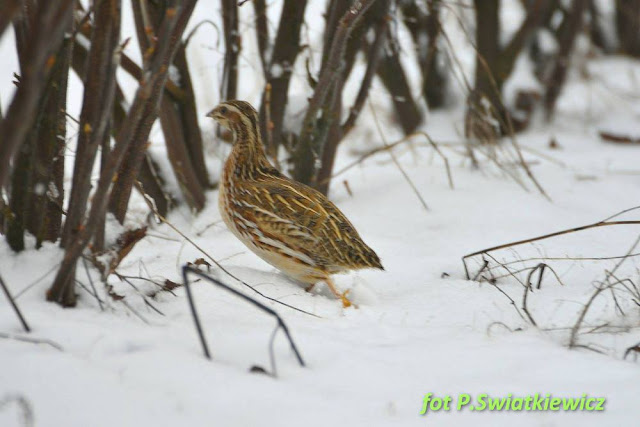